Less than half the likely voters in California support a split-roll initiative that would increase property taxes on business property, according to a poll released February 7 by the Public Policy Institute of California.

While 46 percent of likely voters favor the idea, 43 percent are opposed and 11 percent don’t know, the PPIC found. The margin of error is plus or minus 4.35 percent.

Support for a split roll is at its lowest point among likely voters since PPIC began asking about the issue in January 2012 (60 percent were in favor at that time).

The question asked by the PPIC: “Under Proposition 13, residential and commercial property taxes are both strictly limited. What do you think about having commercial properties taxed according to their current market value? Do you favor or oppose this proposal?”

Broken down by party, 53 percent of Democrats said they favor a split roll, compared to 45 percent of independents and 34 percent of Republican likely voters. Support is similar among homeowners (47 percent) and renters (44 percent).

Observers noted that opposition to a split roll likely would increase significantly if the respondents were informed of the negative impact it would have on California jobs and the economy.

The PPIC findings are based on a telephone survey of 1,705 California adult residents, including 1,194 interviewed on cell phones and 511 interviewed on landline telephones. Interviews took place from January 21 to January 30, and were conducted in English or Spanish, according to respondents’ preferences.

The poll results are bad news for proponents of the split-roll initiative proposed for the November ballot (Initiative 17-0055, which proposes a business property tax increase by requiring frequent market-value reassessment of commercial and industrial property). Most political consultants believe that initiatives that have less than 50 percent support at the beginning of the process – before opponents have waged a full-throttle campaign – stand little chance of being approved. 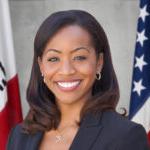 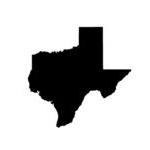 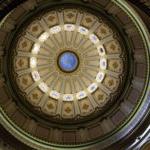 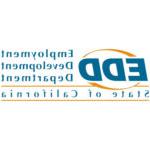